On the CISL Blog, we love sharing California slang and ways to sound like a local. In addition to words you should use, there are some that you shouldn’t! It’s not a crime to use these words, but they are typically used by people who are from other parts of the U.S. If you’ve heard them, you’ve probably heard them from a non-local.

Slang Words to Avoid in California

Shortening words is classically Californian, but there are a few words that (as an unspoken rule) are never abbreviated.

Instead say: California, the Best Coast (a play on the words “West Coast”) or The Golden State

Instead say: San Francisco, SF, City by the Bay, the Golden City

Yes, “Northern California” is long . . . but NorCal is wrong.

Instead say: “Up north” (if you’re south), Northern California 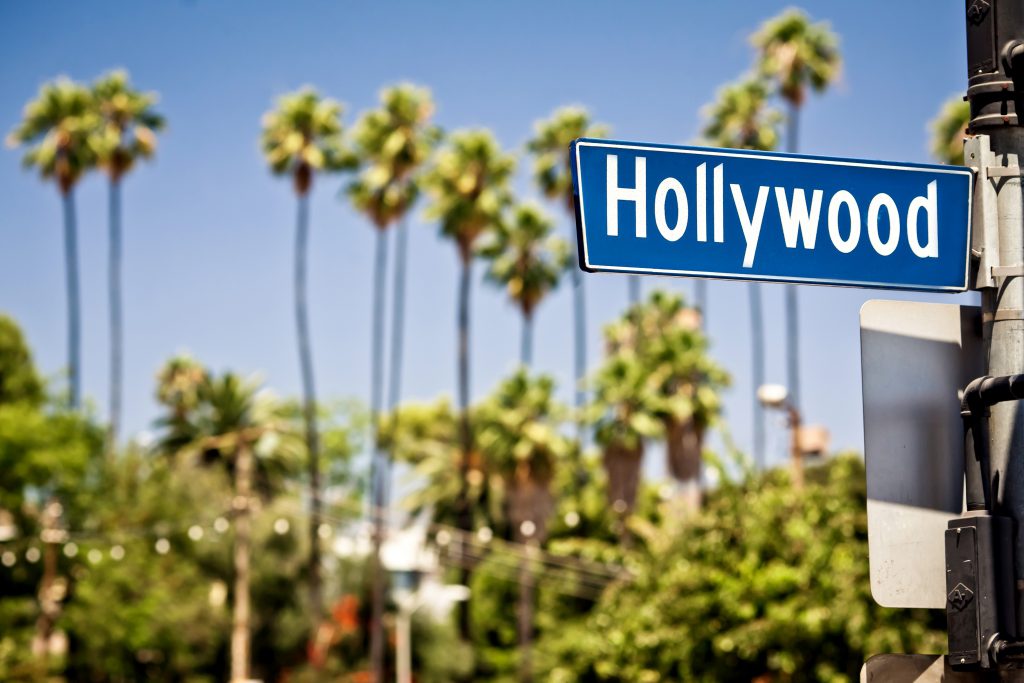 The same goes for SoCal. Shorter? Yes. Correct? Not to a local!

Instead say: “Down south” (if you’re north), Southern California 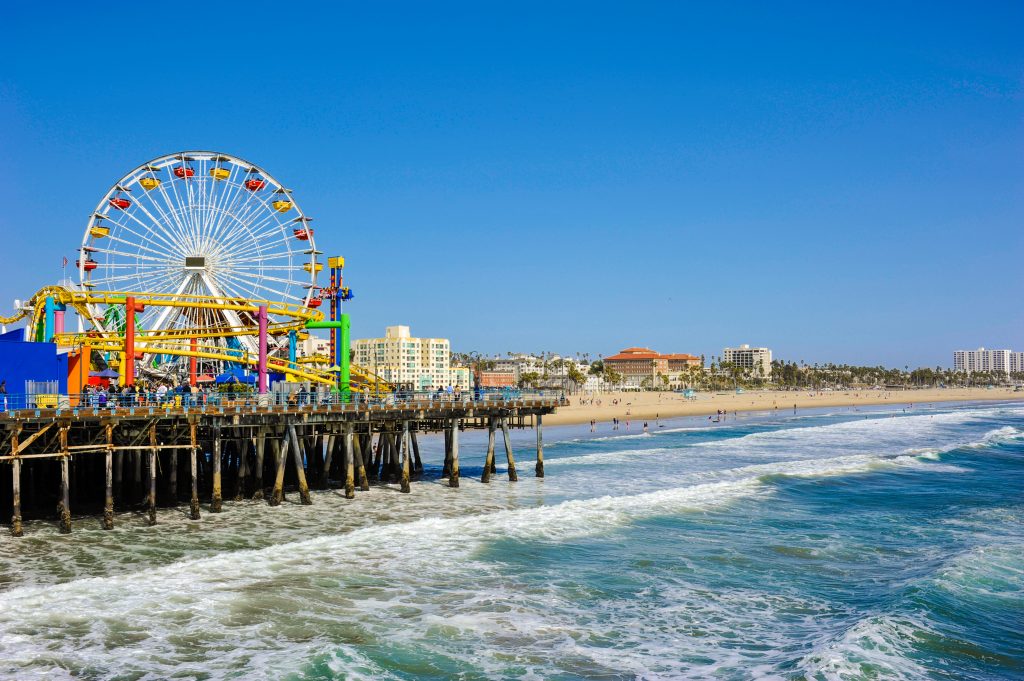 If you live close to a sea, then all water becomes “the sea.” In California, however, the water is “the ocean.” (Don’t worry: Californians have this problem when they travel too: the Mediterranean is often accidentally referred to as “the ocean” by Californians!)

Instead say: The water, the ocean, or the Pacific

8
by CISL Adminin Learning English, Student Life in the USA
Idioms about “Importance” for TOEFL, IELTS, and Cambridge CAE and FCECareer English Success Story: Katrin from Austria learns all about event planning!