Southern Californians know that this stands for the Pacific Coast Highway. They also know to avoid it during high traffic times! 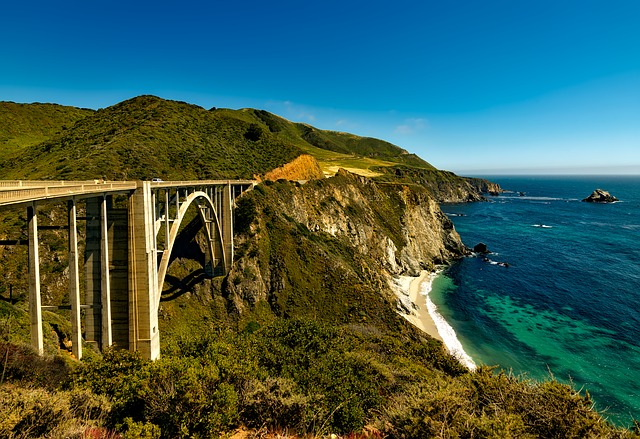 In addition to shortening “Pacific Coast Highway” to “PCH,” Southern Californians also shorten the names of cities and regions. For example, Orange County is referred to as “The OC,” and San Diego’s Pacific Beach is “PB” and Ocean Beach is “OB.” 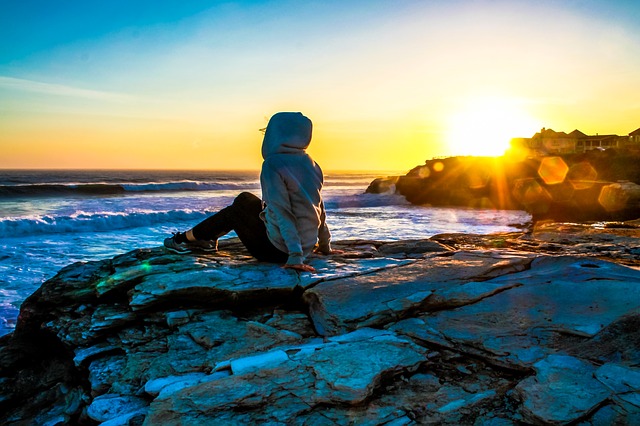 “Hyphy” was originally a type of uptempo rap music and dance that originated in the Bay Area, but it has evolved to also be a slang word meaning “high-energy.” Often, this is used as a collocation with “get”: for example, “This party is going to get hyphy.”

The surfer culture heavily influences the use of these two terms in Southern California. “Bro” is produced more like “bra” and is used for men; dude is fairly universal.

“Dude” is also used an expression of surprise.

“Dude! Did you just see that dolphin jump out of the water?”