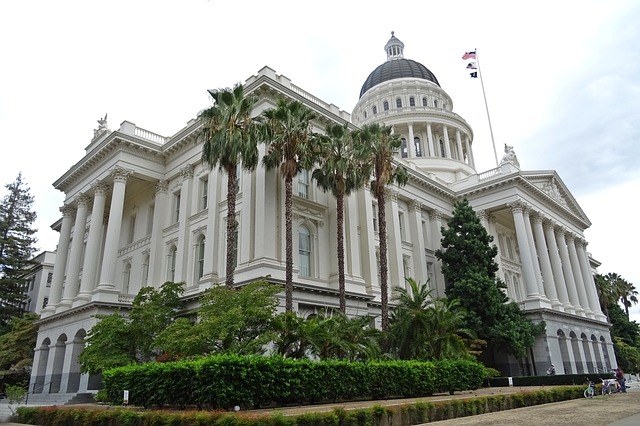 Do you know the basic English capitalization rules? Stick with these simple guidelines and you will understand the majority of the times that we capitalize something in English.

The first letter of the first word of a sentence

This basic rule is something we always follow in English.

If the sentence begins with a number, be sure to spell the number (not begin a sentence with the number).

The word “I,” the first person singular subject pronoun, is always capitalized.

The first word of direct speech

Direct speech (the exact words a person says, which are in quotation marks) should be capitalized.

Proper nouns (the names of people and places) are always capitalized.

There are many types of proper nouns: here are a few.

The names of people

The names of people are always capitalized.

Does a place have an official name? Capitalize it!

Are you talking about a natural formation that has an official name? It should be capitalized.

Buildings that have official names are capitalized.

Days and months (but not the seasons)

This simple rule is always followed. Note: the seasons are capitalized when talking about semesters in college.

Languages are capitalized when written in English.

Periods of time that have official names are capitalized.

The word “capital” is often confused with the word “capitol.” Do you know the difference? A capital is the government headquarters, but a capitol is the actual building.

The most famous cities in California are probably San Francisco, San Diego, and Los Angeles . . . but the state’s capital, Sacramento, deserves some attention! Have you been to Sacramento? This beautiful city is located between two rivers and is known for its diverse population, tree-lined streets, historic Old Sacramento, incredible restaurants, and sports teams.

In honor of all things related to “capital and capitol” (in language, government, and architecture), we are looking at some of the highlights of Sacramento. Here are a few things you should see and do on a trip to Sacramento, California.

What did California look like in the 1800s? A trip to Old Sacramento will give you an excellent idea! This eight-block area has over 100 shops, restaurants, and many museums. Visit the old schoolhouse, take a ghost tour, ride a classic horse carriage, learn about the Gold Rush with the Gold Fever tour, and ride a riverboat before having dinner on the Delta King, a floating hotel and restaurant. 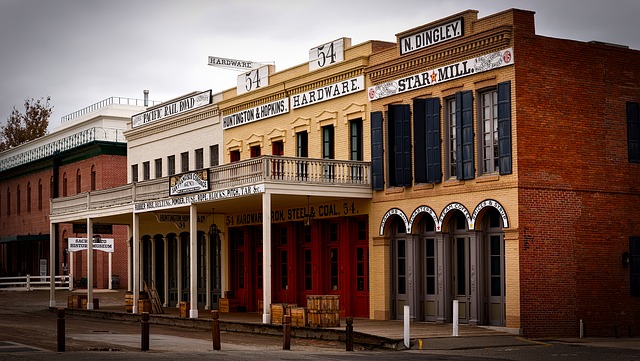 Before seeing the government at work, walk the beautiful parks of the Sacramento Capitol. Go inside for a tour and to visit the museum: you will learn about California’s history while seeing beautiful architecture. Afterwards, visit one of the many award-winning restaurants in the area . . . or take the quick walk to Old Sacramento.

Sacramento is known for its restaurants, particularly the restaurants that use farm-to-table (also called “farm-to-fork”) dining. In this concept, the chef has close relationships with local farmers and buys the restaurant’s ingredients directly from the farmers. This allows the chef to control the quality of the ingredients.

While in Sacramento, check out a basketball or baseball game! An evening at a Sacramento Kings game is full of excitement and energy. During the warmer months, enjoy beautiful Raley Field and a River Cats baseball game. Play ball!

8
by CISL Adminin Learning English, Living & Traveling in San Francisco, Student Life in the USA
15 Marketing Idioms in English5 Things You Should Do in Your First Week as an International Student