From gorgeous parks to its iconic plazas and bridges, San Francisco is a city recognizable by most. But new drone videos on YouTube are providing us with birds-eye views of SF (and a perspective of the City by the Bay that we’ve never seen before)! Have you checked out some of these incredible videos? Enjoy this unique look of the city, and be sure to learn some of the ESL vocabulary for videos we’ve included to help you understand sites like YouTube.

Enjoy these videos of San Francisco, which were professionally shot using drone footage. These aerial shots make us love SF even more!

How many of these ESL vocabulary words for videos do you know?

Example: You got some great shots of the sunset and the Golden Gate Bridge.

Example: Did you see the footage of the fog rolling in to the Bay?

Definition: a small machine that flies and often carries a camera to shoot footage from the sky

Example: They used drone footage to show how many people attended the festival.

Definition: existing, happening, or operating in the air

Example: People use drones to get aerial footage of sites.

Example: We can’t decide if we like the footage better in color or in B & W.

Definition: a three-legged tool to hold a camera

Example: We used a tripod for more stability. 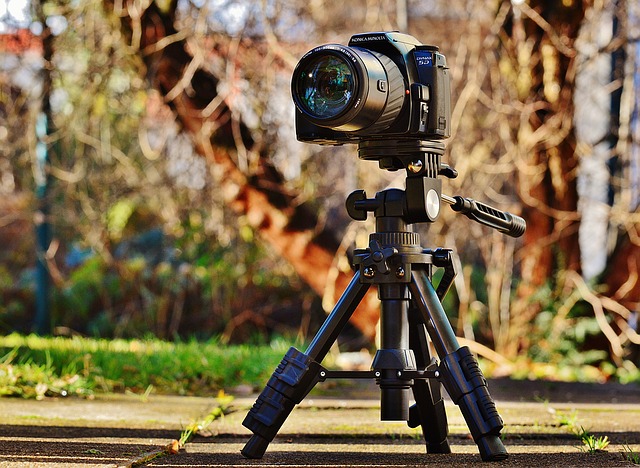 Example: This new camera allows us to take photos in high-def.