San Diego is the second largest city in California and the eight largest city in USA. It has approximately 2.9 million residents (1.3 in the “city” of San Diego and the rest in the outlying areas).
1. San Diego was earlier named San Miguel by Juan Rodriguez Cabrillo; the first Portuguese explorer to land here. But it was renamed San Diego by Sebastian Vizcaino.

3. San Diego enjoys beautiful weather throughout the year with an average daily temperature of 70.5 degrees Fahrenheit (21.4 degrees Celsius). At times, you can experience mountain, coastal, and desert environments all in one day.

4. San Diego is home to seventy miles of quaint and picturesque beaches. 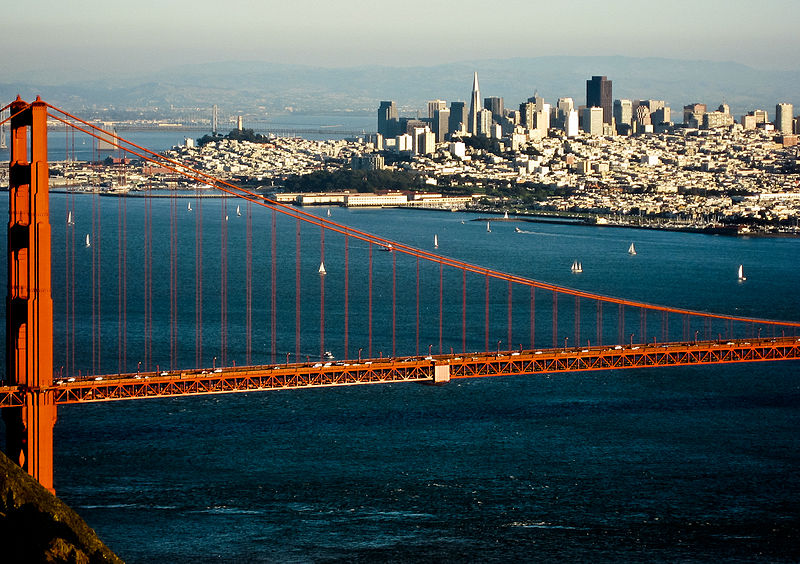 Known as the financial and cultural center of Northern California, San Francisco was founded in 1776. It is the United States’ 14th most populous city.

3. The original United Nations charter was drafted and signed in San Francisco.

4. Chop Suey was created in 1878 during a banquet or Li Hung-Chung, the first Chinese Viceroy to visit our city.