Do you dream of a life making movies . . . in English? CISL’s Pathway Program + New York Film Academy might be for you!

With CISL Pathway, students attend CISL (including the afternoon English for Academic Purposes course) to improve their English skills. Students then choose a CISL Pathway Partner school to attend: at this college or university, students receive an associate’s, bachelor’s, or master’s degree. With CISL Pathway Partners, international students do not need to take the TOEFL exam: students who pass CISL’s EAP course automatically meet the requirements for admission!

Students at the New York Film Academy have many location options for studies: the school has campuses in New York, Los Angeles, and Miami. New York Film Academy uses the educational philosophy of “learning by doing,” which allows students hands-on experience with their field. Students graduate ready to enter the world of cinema and use their degree: in the first year alone, each student writes, shoots, directs and edits eight films!

The list of degrees is long for potential NYFA students. The school offers many programs, including accelerated three-year Bachelor of Fine Arts (BFA) degree programs in:

Students also have the option of a Bachelor of Arts (BA) in Media Studies and a two-year Master of Fine Arts (MFA) degree in:

Additionally, the Los Angeles campus offers a Master of Arts (MA) in Film and Media Production.

While receiving their degree, students have access to NYFA’s incredible events, which often include informal talks by industry professionals. Kevin Spacey, Glenn Close, Bryan Cranston, Jamie Lee Curtis, and many more have visited NYFA to speak to its students!

Before starting your academic career with NYFA, make sure you know these industry-related words! These terms all come from the International Movie Database. Check out the entire (lengthy) list of terms online! 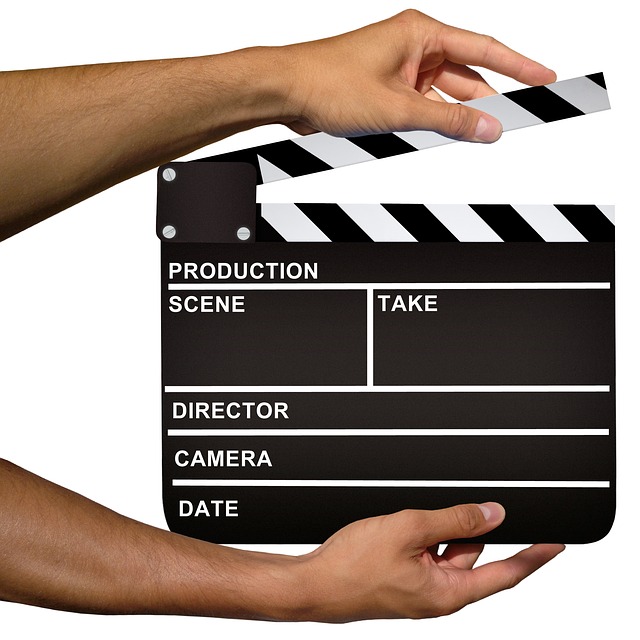 A low-budget movie. B-films were cheaper for studios because they did not involve the most highly paid actors or costly sets, and were popular with theater owners because they were less expensive to bring into their theaters.

Contracts through the Hollywood Director’s Guild usually allow 6 weeks for a director to create a “cut” of the movie–without studio interference. This “cut” shows the movie exactly how the director would like it to be seen. This director’s cut is fully edited and has a soundtrack.

These days, the term Director’s Cut now often refers to a final version of the movie that the director has complete artistic control over.

A person responsible for staging every shot and planning how the action will happen in each scene.

The minutes just around sunset and sunrise when light levels change and there is a warm orange glow to the shots.

A member of the crew responsible for painting and preparing the scenes, including the walls, signs, and models or miniatures (if used).

An association that the actors belong to. This association was originally a labor union that began in 1933. In 2012, it merged with another group and is now the Screen Actors Guild-American Federation of Radio and Television Artists.

Background conversation in a scene.

The name used for a movie while it is being made. This is sometimes different from the title when the movie is released.

To finish shooting, either for the day or the entire production.

All NYFA photos from NYFA’s Facebook page. Director’s cut photo is from Pixabay.