Useful Vocabulary for Creating a Resume 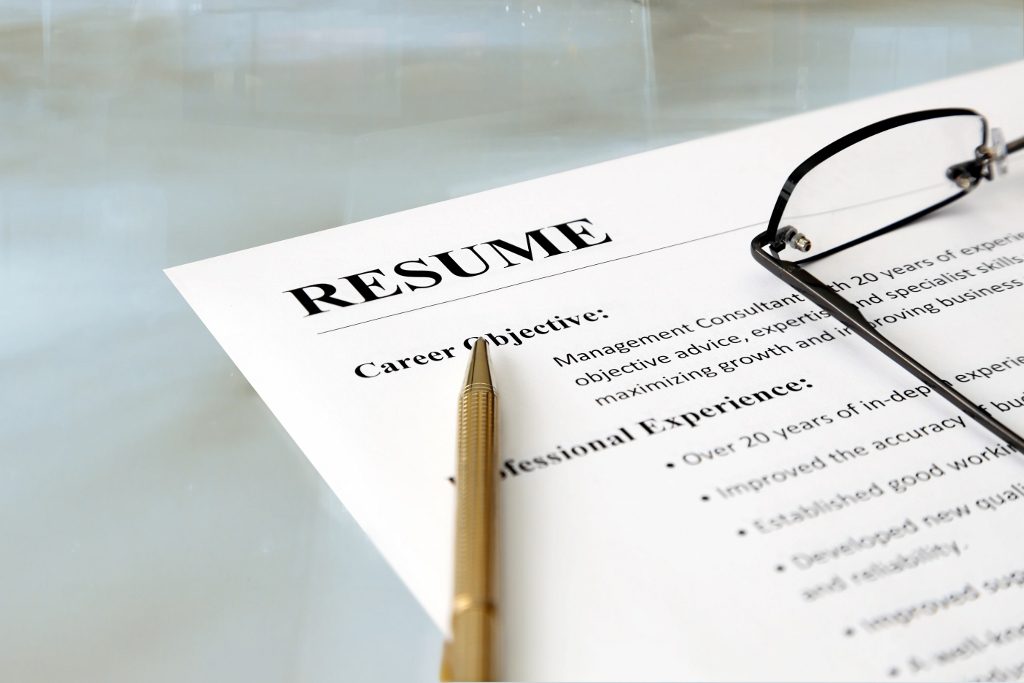 Useful Vocabulary for Creating a Resume

It is common to use words such as make, do, improve, or get on resumes. However, these words are too common and are seen as “weak” words: there are other stronger verbs in the English language that much more effectively express what you did at your last job. Try using some of the words below instead. In the parentheses, you will see the words or concepts that are commonly used with these power verbs. Some of the words are applicable for more than one category, so they may appear twice.

Instead of MADE or DO, say: 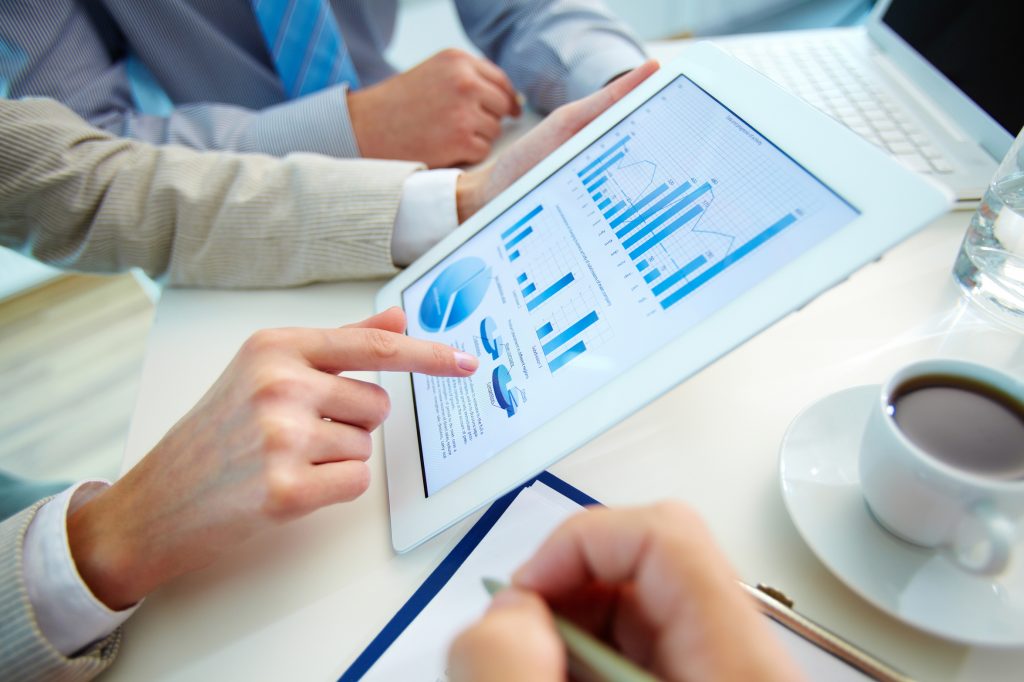 Instead of HELPED or IMPROVED, say: 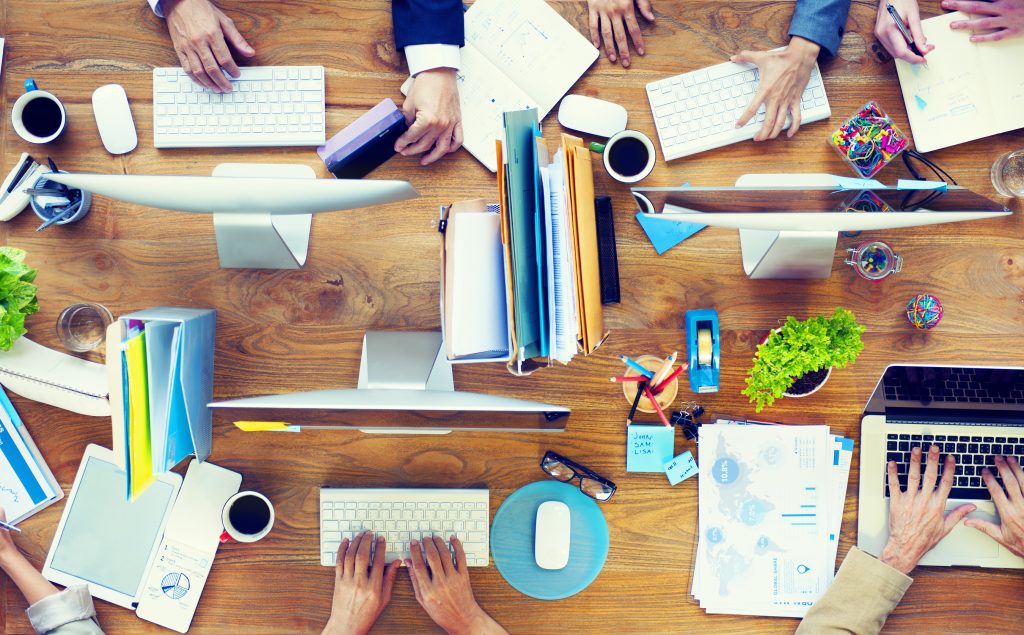 With CISL’s Career English program, students spend time with an American company and practice their English in a real working environment. Before spending time with their host company, students work with the Career English Coordinator to improve their interview skills and to create their American-style resume.

Would you like to learn more about what it is like to spend time with an American company through CISL’s Career English program? Read about some of the experiences of former students and watch Desi’s video below.