Fewer vs. Less in English

Fewer vs. Less in English

How are “fewer” and “less” different?

The rules for fewer vs. less in English are actually quite simple.

We use fewer with countable nouns.

We use less with uncountable nouns. 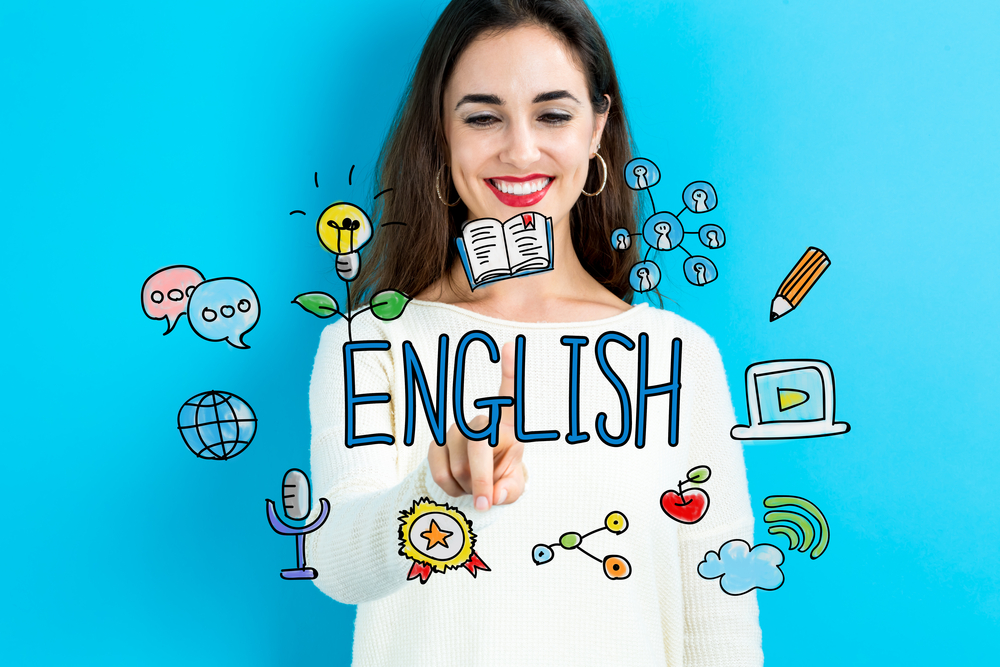 How do I know if a noun is countable or uncountable?

Uncountable nouns do not have different forms for the singular and plural.

Uncountable nouns also are broken into pieces or portions.

To learn more about countable vs. uncountable nouns, read our article.

Exceptions for using fewer vs. less

There are some times that we make exceptions with the rule about fewer vs. less and countable/uncountable nouns.

“Money” is typically an uncountable noun. 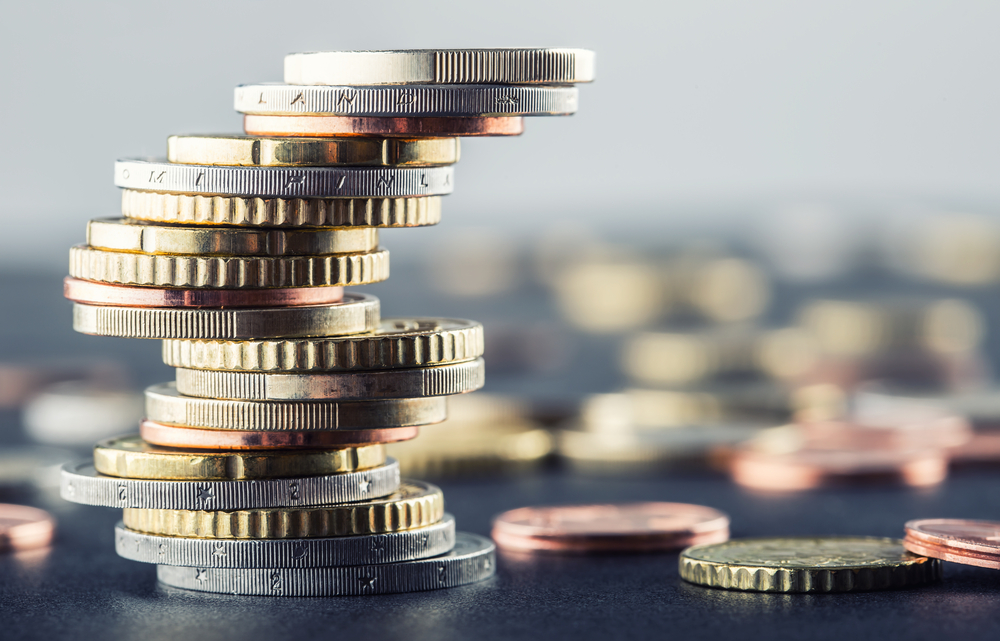 *In this example, we do not use “than.” However, it is implied. (The person has less change in his/her pockets than he/she did before getting a debit card.)

“Less” is also more commonly used with time. Like money, the concept of time can also be broken into smaller pieces: hours, minutes, seconds.

As with money and time, the concept of weight has measurable units that are countable nouns. However, we use “less” with weights.

Using “less vs. fewer” with percentages is a little more difficult. To determine which word to use, we must first identify what the percentage is of, and see if that thing is a countable or uncountable noun.

In these cases, the nouns are countable. We can count the number of marriages (it would be a lot, but we can still count them!) We can also count the employees and the number of Americans these sentences are referring to. Therefore, we should use “fewer.” 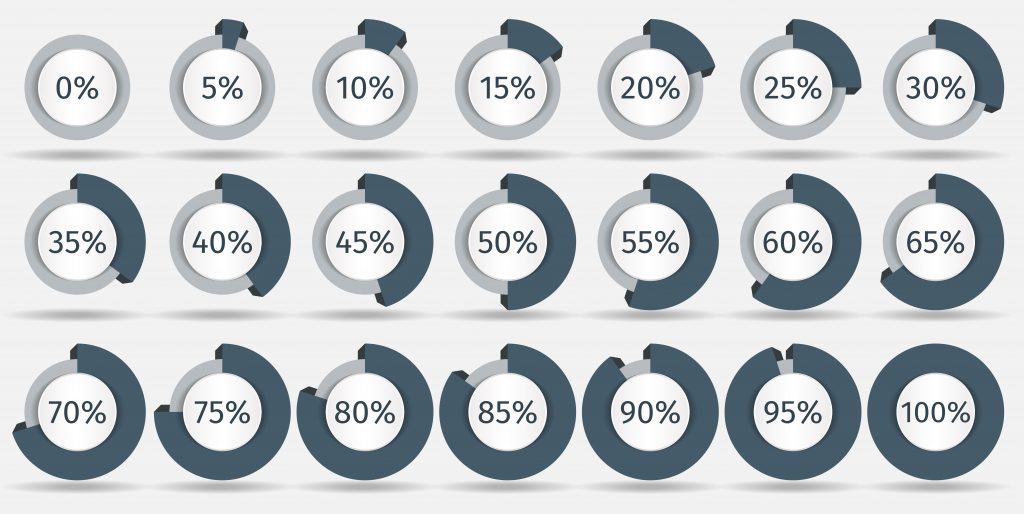 We use “less” when we cannot enumerate (put into numbers) the percentage we are referring to.