Guide to Tag Questions in English 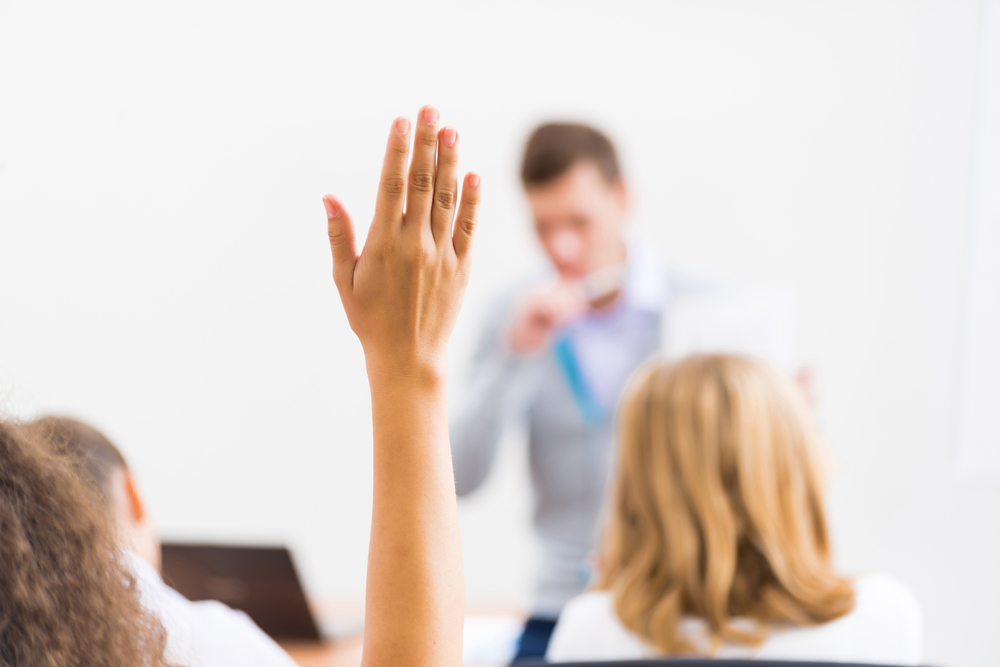 Guide to Tag Questions in English

What is a tag question?

A tag question is a short question at the end of a statement. In English, we use them to confirm that something is true (or untrue) or to encourage a response from the person we are speaking with.

Here is an example of a tag question.

You are a teacher, aren’t you?

This is very similar to asking this question:

Are you a teacher?

Notice in our example we have a positive and a negative part of the question.

You are a teacher, aren’t you?

The tag question will change depending on the verb(s) in the positive statement.

When the verb of the first part of the sentence is in the present simple, then we use do/does in the tag.

When the verb of the first part of the sentence is in the past simple, then we use did in the tag.

You can basically continue this pattern for all of the English tenses.