Happy summer to all of our CISL students who are studying English in San Diego or San Francisco! July is the month of red, white, and blue, barbecues, picnics, and fireworks displays. To celebrate, we have a list of idioms that use the word “fire” (and some suggestions for where to watch summer fireworks shows in SD).

Add fuel to the fire

Definition: To make a problem worse

Example: We were already fighting, and then he added fuel to the fire by telling me that Coronado is a better beach to surf than Mission Beach. Ridiculous!

Definition: To lose a job, usually because of poor performance

Example: I got fired because I was late one too many times.

Example: He was fired because he spent all day at the beach in San Diego and never went to work. I can’t blame him! 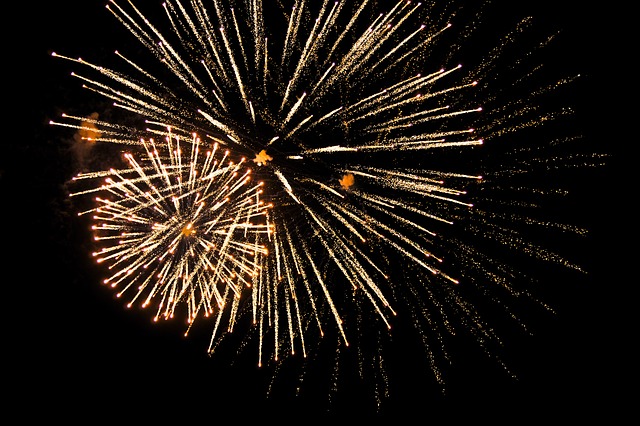 Example: He was the best English student: he would come into class each morning and fire away questions about phrasal verbs he heard the day before!

Example: I fired away questions to the lifeguard about safety on SD beaches, and he reassured me that they are some of the safest in the U.S.

Example: “I have some issues with this report.” “Fire away.”

Definition: To get very angry about something

Example: He fired me up when he told me what my boss said about my presentation.

Example: I got all fired up when I heard someone say that Florida has better beaches than California. 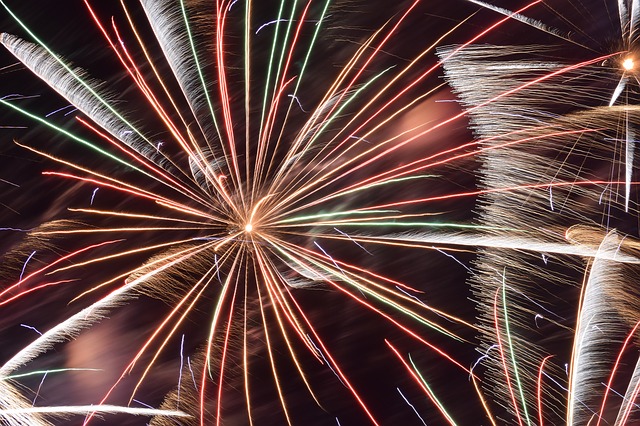 Definition: Consistently good at something

Example: Kobe was on fire when our CISL SD students visited Los Angeles and went to a Lakers game!

Example: Ken was on fire during our volleyball game at Mission Beach!

Definition: Deal with something dangerous

Example: Some people say that swimming with the sharks in La Jolla is playing with fire, but they do not realize that these are leopard sharks and are not dangerous! 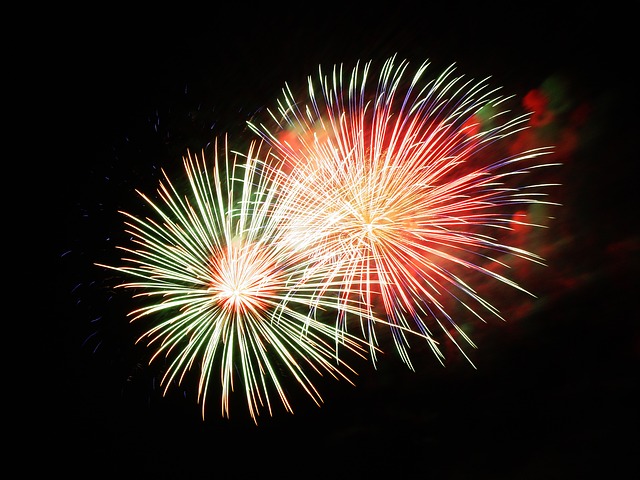 Example: The celebrity was under fire for his recent scandal.

Example: Sarah was really under fire when she forgot the marshmallows for our bonfire in La Jolla!

Fireworks are not just for the 4th of July: San Diegans can watch fireworks throughout the summer! Book a Firework Harbor Cruise and watch the San Diego Bay fireworks show from the water, or grab some tickets to a summer baseball game at Petco Park and watch fireworks after the Padres play. For information on other fireworks shows, check out the City of San Diego website’s list of local events.