“The most hands-on intensive programs in the world.”

Reach your dreams of working in the movie industry—either in front of or behind the camera—at New York Film Academy, a private college located in New York, Miami, and Los Angeles. Through Associate’s, Bachelor’s, and Master’s Degrees in (among many others) Film Directing, Film Production, Acting, Game Design, and Animation, students learn first-hand the details of the film industry.  The school also offers a Digital Journalism degree, which stemmed from a partnership with NBC in 2007. NYFA’s partnerships with large corporations such as Rolling Stone Magazine, NASA, and Sony Animation provide students with once-in-a-lifetime opportunities to work with some of the largest (and most esteemed) corporations and organizations in the U.S. 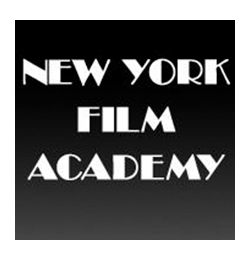