“SO” + Adverbs and Adjectives (+ Things that are “SO” San Diego) 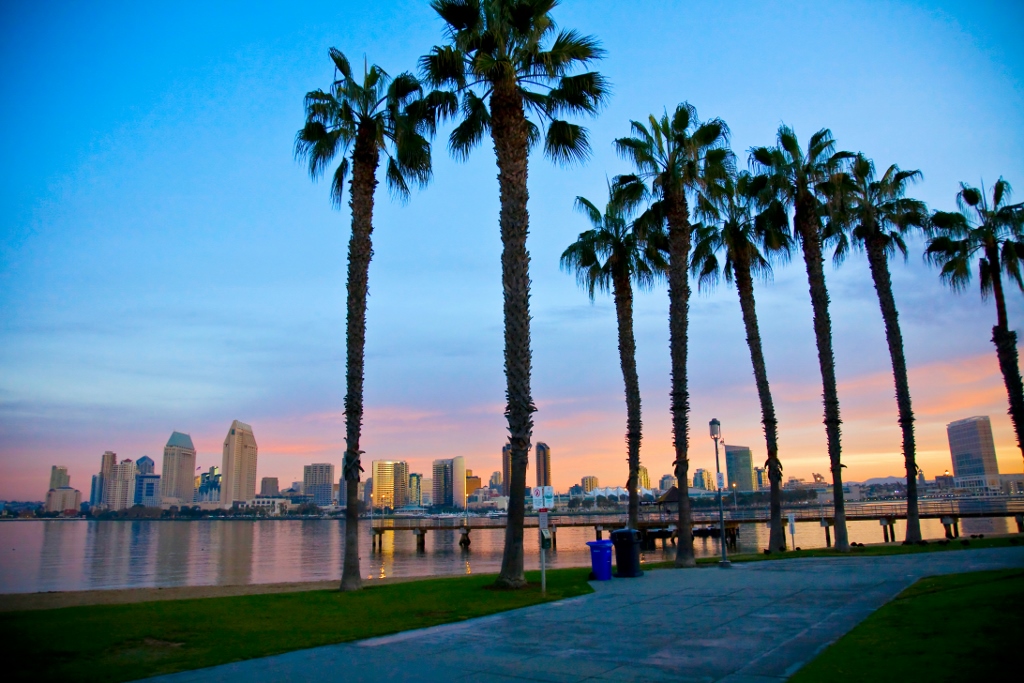 In the English language, we use the word “so” in several different ways. Each way allows us to speak with more emphasis; some uses of the word “so”  are more typically “Southern Californian” than others. Learn the most common ways of using the word “so” here!

“SO” + Adverbs and Adjectives (and Things that are “so” San Diego)

“So” means several things in English.

“To such a great extent”

In this meaning, “so” is an adverb that shows the degree (level) of an adjective or adverb.

In this meaning, “so” is an intensifier. It intensifies (gives more meaning to) the adverb or adjective it is modifying.

We often use the construction SO + ADJECTIVE/ADVERB + THAT to show the effect of something.

Slang: “so” for a characteristic

With this meaning, “so” is used to show that something or someone is the perfect example of another thing. For example, if someone’s name is Summer, and she lives in San Diego and goes surfing every morning, she is SO Californian!

Things that are “so” San Diego

Yes, tacos with fish. Or lobster. Or scallops! With its close proximity to Mexico, it’s no surprise that California food is influenced by typically Mexican spices and flavors. Since San Diego is on the beach, it’s also no surprise that the local food includes a lot of seafood! While in San Diego, be sure to try fish tacos. In most places, you can order the fish grilled or fried. The toppings will vary at each restaurant, but many include avocado or guacamole, salsa, and cabbage. 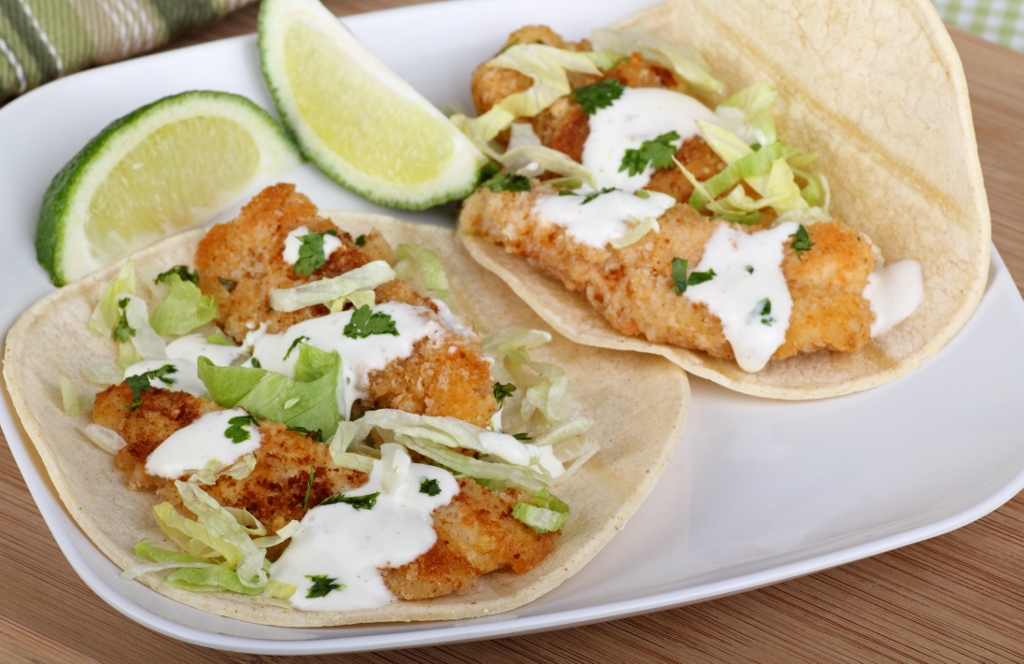 The craziest and most exciting week in San Diego is ComicCon week! Every July, celebrities and comic book fans come to the city’s Convention Center for a crazy week of events, shows, and exhibits. It’s the perfect time to walk around Downtown San Diego and see all of the costumes. Be on the lookout for celebrities as well: you never know who you are going to see! 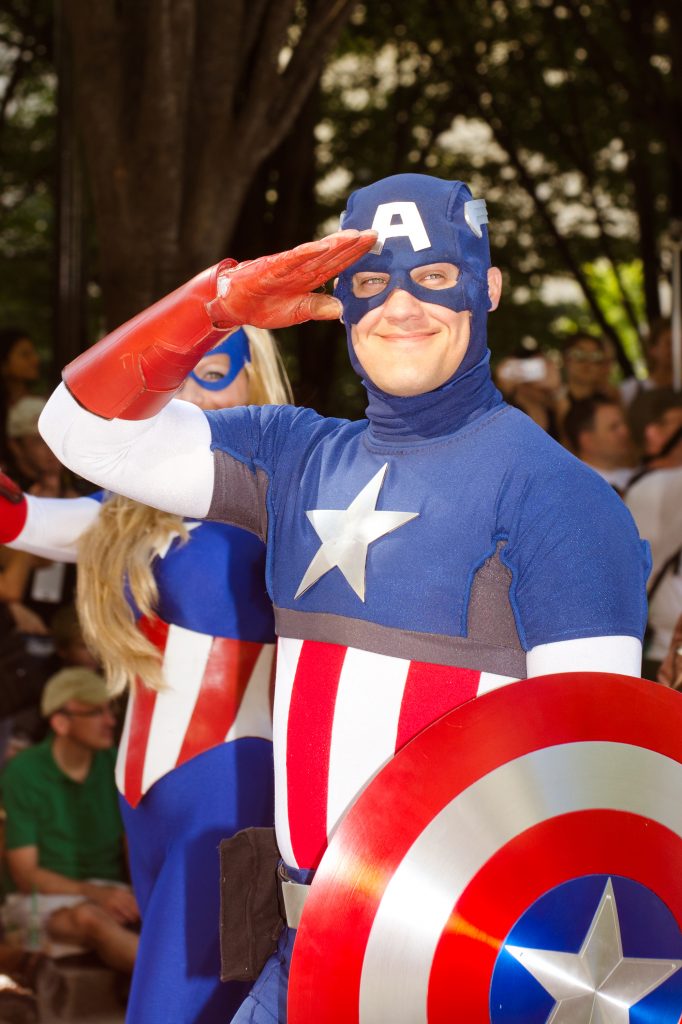 Go to Mission and Pacific Beaches and most days you will see Slomo: a man on rollerblades who rides up and down the beach boardwalk for hours. Slomo is a staple of the city, and he is now famous throughout the nation: the New York Times made a video about him! Slomo is actually a doctor who retired in order to pursue real happiness. He found it . . . on the beaches of San Diego! 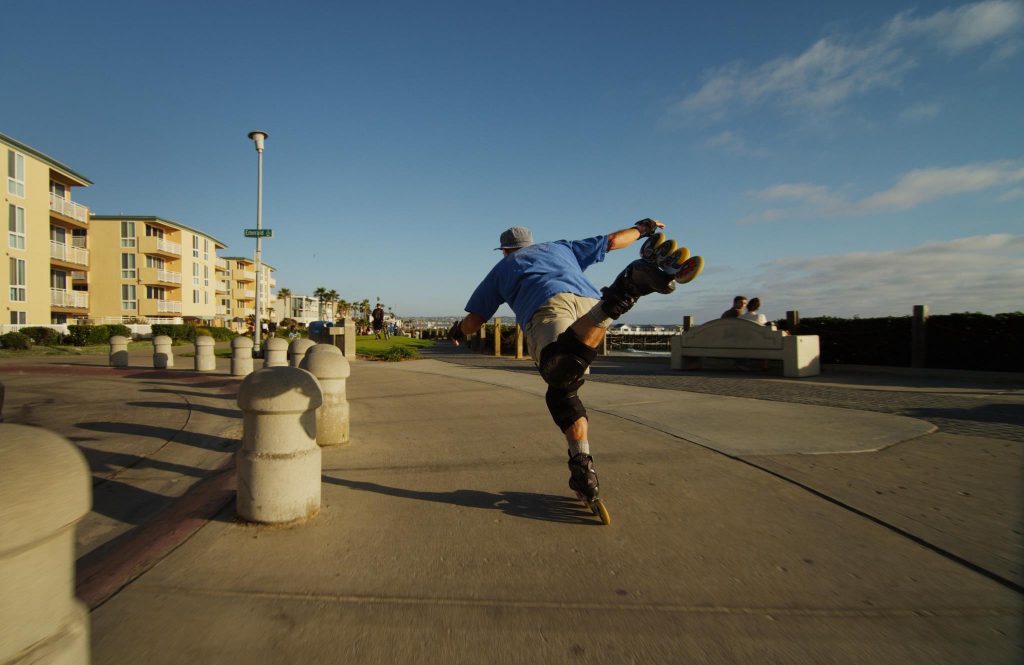 The happiest person alive is a doctor-turned-rollerblader? SO San Diego!

Surfboard museum in a taco shop 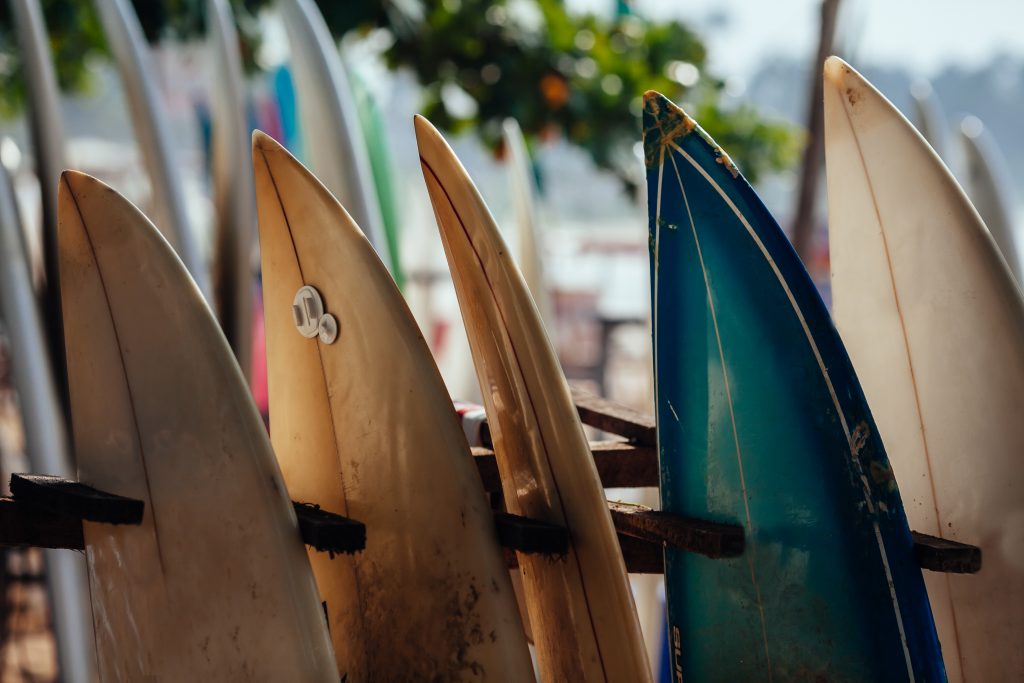 Is there anything more “San Diego” than a surf museum in a taco shop? Nope! SO San Diego.